What is a Commercial Diver? 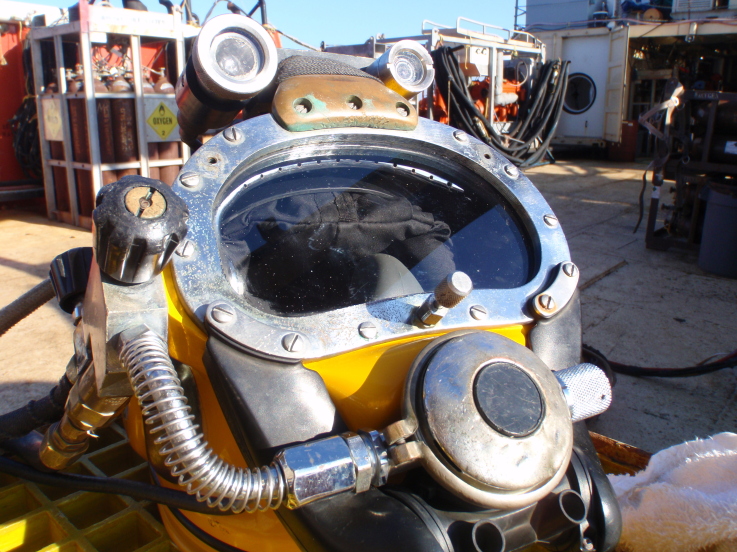 The most common commercial diver is the offshore diver working in the oil and gas industry. Here is where most commercial divers enter their professional career. The wages start out low but relevantly increase over time. They have difficult work schedules, working long hours with not many days off. The divers live on oil platforms or vessels for long periods of time. Many do not work year-round; due do the seasonal flow of work done offshore.

Inland divers work on inland projects. Working on land based civil engineering operations done in lakes, harbours, rivers and dams. They do not face as many hazardous working conditions and living situations of offshore divers, but the pay is considerably less.

HAZMAT divers are considered highly skilled and experienced divers who work under dangerous conditions. They have to work under special circumstances due to the dangerous material they dive in, such as pollution and chemicals, as well as the very dangerous sewer diving. HAZMAT divers must take precautionary measures to deal with the threat of contamination.

Nuclear divers work under conditions much like HAZMAT divers. Different precautionary measures are taken to prevent the exposure of radiation. They may use a cold water suit to prevent heat stress from contaminated areas.

Scientific divers study scientific data found underwater. They are scientists as much as they are divers, trained in both professions. The work is done both offshore and inland.

Media divers work in underwater filming and photography. They are trained camera operators who mostly cover projects meant for television documentaries and movies.

Military divers, also known as naval divers, do military operations underwater. This involves offensive and defensive military tactics. They also dues repair on military vessels and underwater equipment. Many move into different areas of commercial diving after they leave the military.

Police divers assist in police investigations where a diver is need to recover something underwater.