Do You Know What Exactly is in the Scuba Tank?

Do You Know What Exactly is in the Scuba Tank?

A Scuba tank is something needed as the dive gear, like dive light, camera gear trays, dive accessories, and so on. They are all required for any divers.

When you experience diving or start an OW course, you are definitely using compressed air, which is 21% oxygen, 79% nitrogen, and a small amount of helium (just like air).

Later, even when we became nitrox divers, the gas in the tank was called nitrox air, not nitrox. Remember when you try to dive in the cave or dive at night, you usually need the canister dive light or some best dive lights for murky water. So this dive gear can light in underwater.

Enriched air is a gas with an oxygen content greater than 21%. Usually, the oxygen ratio in the enriched air used by divers is between 28-40%, and the most popular mixed oxygen concentration is 32-36%. 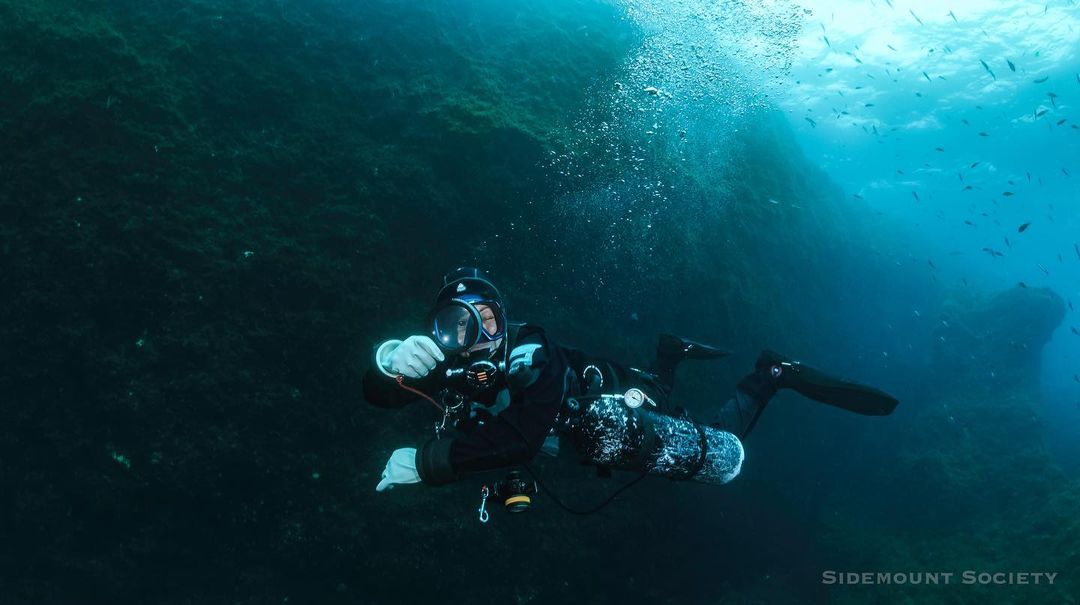 When diving with compressed air, will the oxygen be insufficient?

Compressed air contains 21% oxygen, the same as on the ground.

In fact, diving with an oxygen tank is simply suicidal!

First, the concept of partial pressure is introduced. Simply put, it refers to the proportion of part gas to the whole gas.

For example, under atmospheric pressure, the proportion of oxygen is 21%, and the partial pressure of oxygen is 1*21%=0.21 (the unit is called Ata).

As the depth decreases and increases, the pressure of the gas also decreases or increases.

Correspondingly, the proportional oxygen partial pressure also decreases or increases according to the above formula.

When the partial pressure of oxygen is too high, the human body may cause oxygen poisoning in the nervous system, which can kill you instantly!

The ratio of depth and oxygen is the condition that affects the partial pressure of oxygen (standard is 1.4ATA and 1.6ATA).